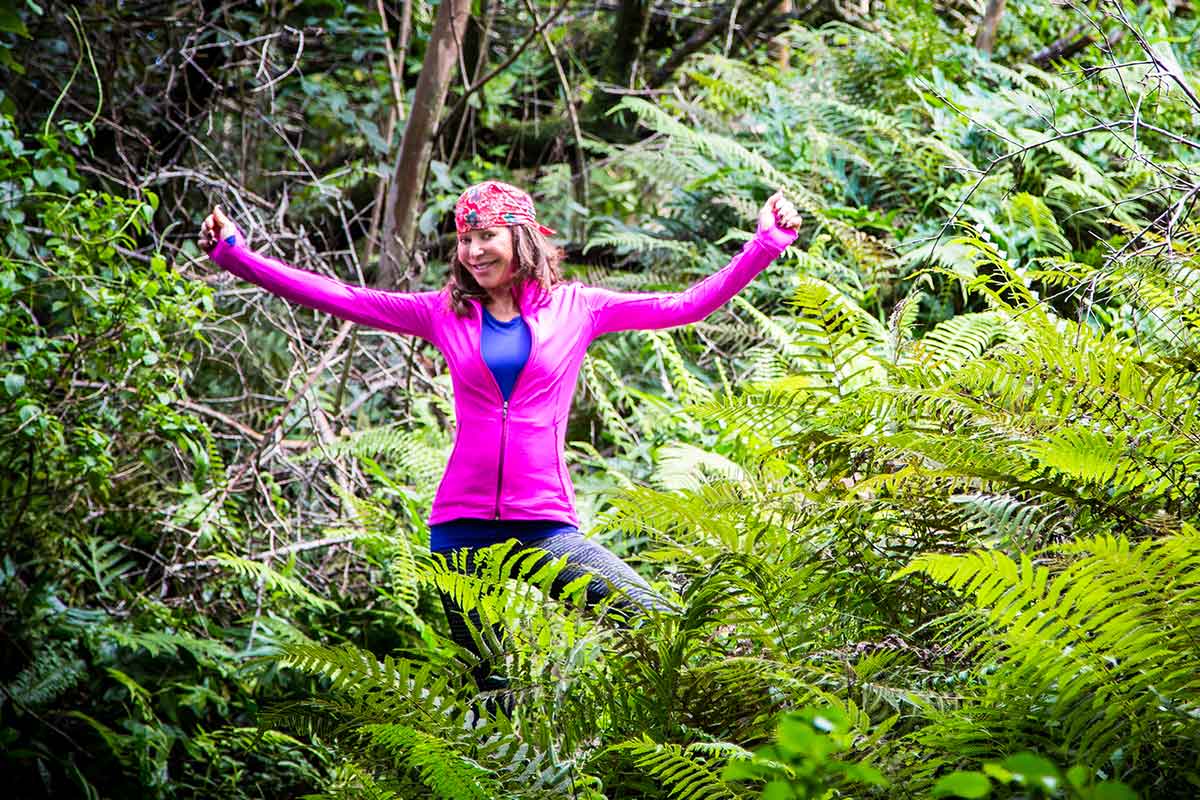 Why do we hand off the responsibility for our health & weight to someone who doesn’t live inside us?

We are our own specialists. But it’s common to give away our power to some so-called expert who claims to know more about us than we know about ourselves.

It’s my goal to assist you in becoming fully equipped to handpick the foods you enjoy that will bring balance to your body’s constitution in every situation imaginable. Because when we return to center our “new weight” emerges naturally.

You are your own authority. No one else can possibly know what’s best for you to eat. So my mission is to start a new conversation with you about food and weight.

And then … I want to write myself out of a job as your nutritional consultant. Because the whole idea is to get you ready to end your struggle with food and weight.

Maybe not the wisest business plan anyone ever came up with, so why do I want to give it all away? Because it’s too important not to.

Several years ago, when I gave away my own authority, it almost cost me my life. That’s why I know how serious and vital sharing my own foodstory is. It’s my calling. From my innermost self. And I’m answering that calling.

But, rather than creating and passing on yet another fad diet, I’m going to demonstrate how to cultivate self-love, self-care and self-healing, and in so doing assist you in releasing yourself from the frustrating, and dangerous, food and weight “struggle.”

As a woman who’s been both seriously overweight and underweight, and a lifelong student of the integration of Eastern nutritional wisdom and Western nutrition principles, I saved myself by taking back the responsibility for my own health and weight.

As a Global Nutritionist for over 25 years, I’ve assisted thousands of clients to do the same. And now, I’m extending an invitation for you to experience this transformational process, too. I sincerely hope you’ll accept.

My fascination with food, health and weight began in my mid-20s after I’d been diagnosed with a neurological illness called Guillain-Barre Syndrome (GBS), a condition where the immune system attacks the nerves. In addition to this condition almost costing me my life, I gained 51 pounds when the illness progressed to the point that I could not walk.

The long and short of my story is that something shifted in me about two years into my illness. I saved my life by listening intently to the messages my body was sending. After a lot of praying and meditating, the wisdom coming from my own body became my guide. I began studying Eastern and Western nutrition and chose to take back the responsibility for my own health and weight. I had to!

Ultimately, I fired all of the doctors who didn’t believe I could get well and hired a remarkable neurologist, Louis Rosner, M.D., who believed I’d walk again. I said YES to life, recovered fully and, over the next year, released the 51 pounds I had gained.

Why what’s “out there” doesn’t work

We are encouraged to worship appearance over substance, packaging over content. According to The Kabbalah, a body of mystical traditions of rabbinical origins, 95 percent of the time, the things we think and do are unconscious. We react, rather than acting from conscious awareness. And, accordingly, we ”try” to follow directions and fail because nothing we’ve been told to eat or do is designed to bring us into balance. Perhaps more importantly, we almost certainly haven’t dealt with what’s going on inside of us.

It’s natural to feel hurt and pain from the past. But the gift tucked inside the journey to release excess weight – our foodstory – is to put our self back together: becoming whole, complete, and oozing with self-love. 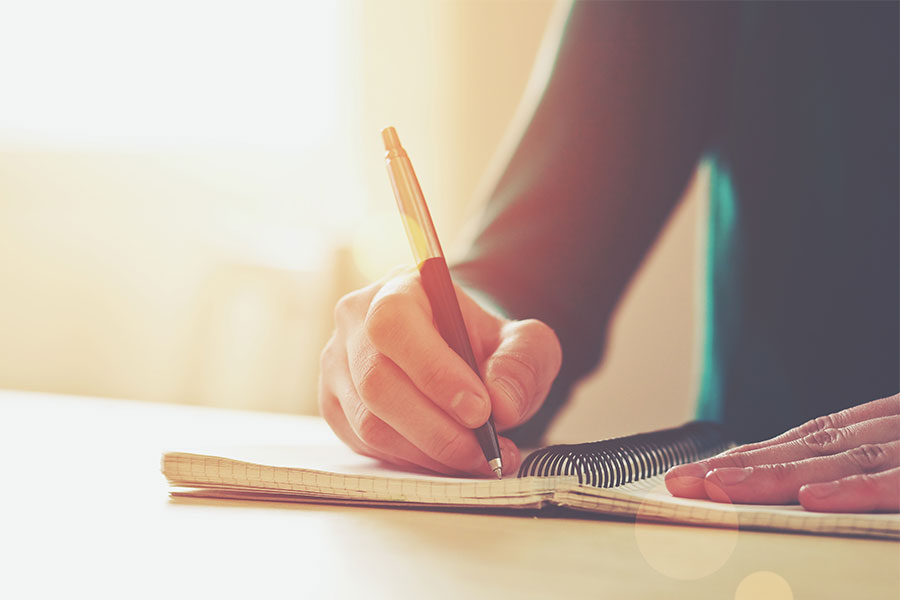 To begin the end of your struggle, write your answers, in a a journal you’ve selected specifically for this process, to these three prompts:

1. What do you crave in life that no amount of food could possibly satisfy?

We are taught to believe that being overweight is always bad, but that’s not true. The 51 pounds I gained during GBS formally introduced me to the fact that health and healing begins on the inside. In the same way a tree is directed to the light, each and every one of us has intelligence within directing us to what we need. Your body is your guide. Whenever you want answers, turn your attention inward and listen.

2. What do you need to eat and do to release excess weight?

GBS pushed me into stillness; to pray and meditate. It compelled me to either think of myself as the victim of my circumstances or as the creator of my life who could ask for a miracle, which turned out to be nothing more than a change in my perception. But that was huge. I got my miracle. I changed my thinking, and by making different choices, my body changed.

While everything you previously took in—put inside your mouth, ears, eyes, contributed to how you got to where you are today, what you choose to take in and believe from now on will determine what happens next, for yourself and globally.

3. Get still. Then ask yourself, do I believe in miracles?

One definition of a miracle is: “a surprising and welcome event that is not explicable by natural or scientific laws and is therefore considered to be the work of a divine agency.” Even if you don’t fully believe in miracles, you’re here because you want to improve your health … Or you’re feeling weighed down; overweight; ... underweight. Maybe you want to release 3, 30, or 300 pounds of excess weight. Or you’re simply sick and tired of most conversations about food, health and weight.

Well, I’m sick and tired of the food, health and weight conversation too. So, let’s change it together.  In fact, let’s improve the nation’s food supply. Write to me, let me know what you believe.

For me, most aspects of food, health and releasing excess weight come from the miraculous. Growing food, shopping for it, eating it and assimilating the food we eat into energy are all explained from a scientific perspective. I know, “calories in versus calories out.” But both science and spirit come into play, so no one truly understands how it all happens.

We make love, get pregnant. Eat healthy food and follow a healthy lifestyle. Wait patiently, continue extreme self-care, and after nine months, or so, deliver a baby. But no one really knows how that happens. It’s a miracle! Infinite Intelligence is involved. 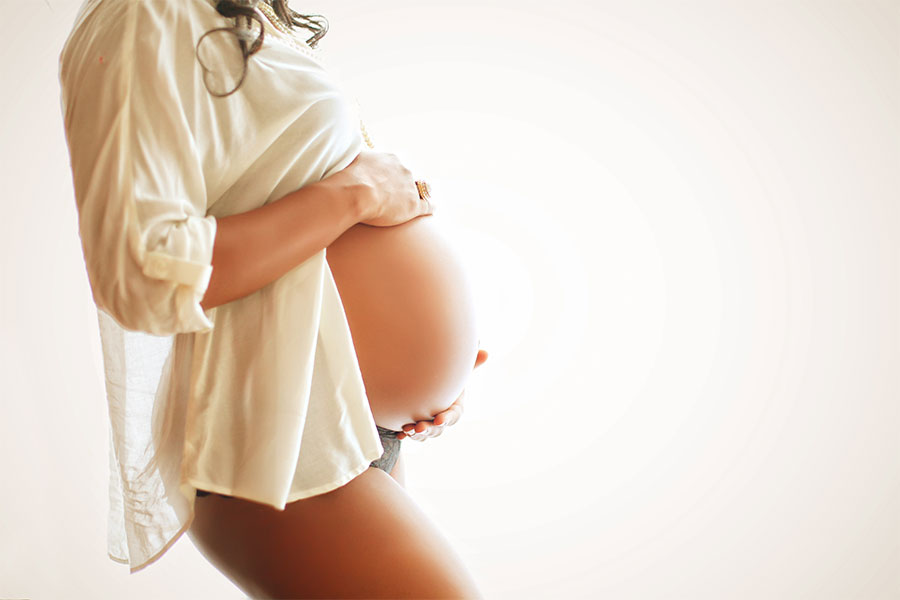 The same wisdom that created you and me—that same intelligence that makes a baby—is downloaded into every single one of us at birth. And here’s the best part: that same wisdom can transform your relationship to food from a struggle to the spiritual practice it is.

The miraculous wisdom that’s already inside of you is what you can call upon to release excess weight and keep it off for life. Of course your weight varies daily, and certainly throughout life, according to your tastes and needs. You’re human. That happens. But there doesn’t need to be a “struggle” involved with creating your new weight and maintaining the best weight range for you throughout your life. Your body is guiding you!

You are the only person who can handpick what’s best for you. That’s my purpose for writing—to demonstrate how to take back the responsibility for your own health and weight. I want to provide important nutritional information, from Western nutritional knowledge and Eastern nutritional wisdom, while emphasizing that nothing is ever written in stone. Because at the end of the day, when you make your own decisions, the results endure.

That’s what I want to give away. I want you to succeed; and I want to impact the Overweight Epidemic.

As a nation, to combat the Overweight Epidemic, we need to join forces and bring about a spiritual revolution. We need to create a sacred partnership between food and the earth and our health and weight. Together, we need to wake up to more than what’s currently being spoken about, written and sold as the only way. If we keep poisoning our food supply with chemicals, and ourselves as a result, it’s not going to matter if we drink green smoothies and eat organic almonds and acai berries.

We live in a profit-driven society. Every food dollar we spend is a vote for what we want manufacturers to produce. So let’s start voting for what’s best for us, our children and mother earth by demonstrating how we want our food to be grown, the produce and products we’re willing to put into our shopping cart—and most importantly into our bodies.

Conscious awareness of what we want to eat and do, topped with a giant dollop of follow-through is what’s going to assist us in unhooking ourselves from the weight loss struggle. That’s WANTpower. And successfully improving our health while releasing excess weight by doing what we want is Self Mastery!

We change when we want to feel better internally, externally and about ourselves.

Discover and reclaim your inner authority. Change from the inside and the outside will follow!

A link to my story: Beyond Chance - A Will To Live 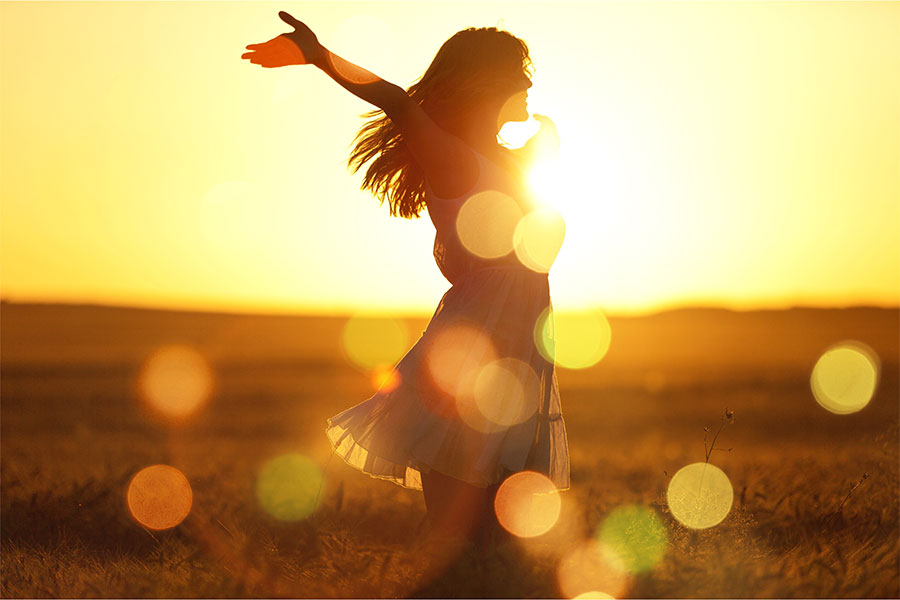 4-Questions to Ask If You’re Overweight

Scroll back to top